Max has worked continuously in the surveying profession since graduating from the South Australian Institute of Technology in 1985. He commenced work early in 1986 in the Mount Gambier office of Sawley Lock and Associates. In 1993 he moved to Adelaide, and in 2002 he became a shareholder of the new entity Sawley Lock Pty Ltd when a new office was opened in Prospect.

Max is currently involved in the management of many land division projects and a wide range of other projects that the firm is involved with. These include boundary identification surveys, set-out surveys for engineering and construction projects, and site feature surveys. Having grown up at Appila in the Mid-North region, he is regularly involved in projects for our regional clients.

Max commenced work as a surveying graduate in 1986 and became a licensed surveyor in 1989. He has served on the SA divisional committee of the Institution of Surveyors, as well as various other professional and technical committees.

Get in touch with our land surveying experts in Adelaide

submit the form below

Nikki Mendes
I sent off for about 10 quotes for our particular job and not only did Sawley Lock come in at the best price but their service was fantastic. All enquiries were responded to efficiently, both via Email and over the phone, the service was carried out in a timely and professional manner and I was kept up to date throughout the process and everyone I communicated with was friendly and thorough. Highly recommended!
James R
Super attentative and friendly service
Google rating score: 5 of 5, based on 2 reviews.

take a look at

examples of our work

Sawley Lock O’Callaghan’s professional & experienced team is here to help you with all your land division & survey needs in Adelaide & regional South Australia.

It is our aim to provide our clients with a very high standard of professional services at an affordable rate. 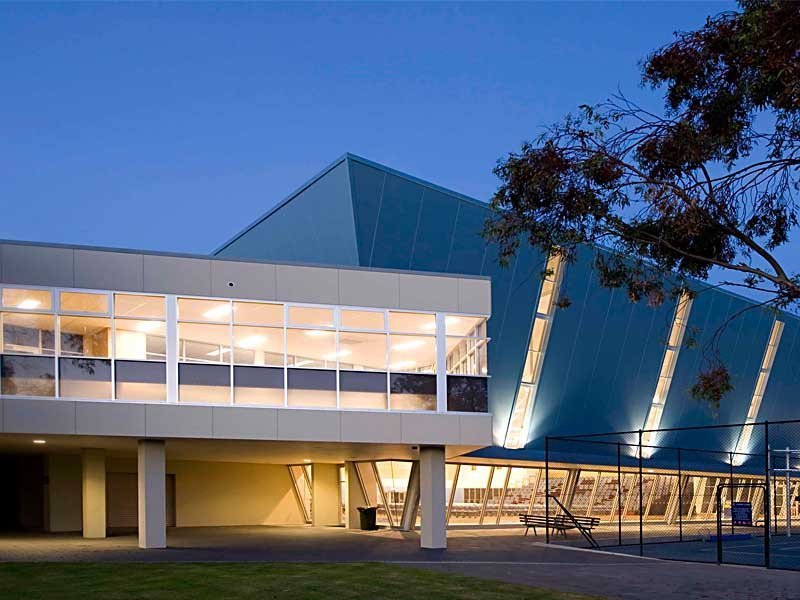 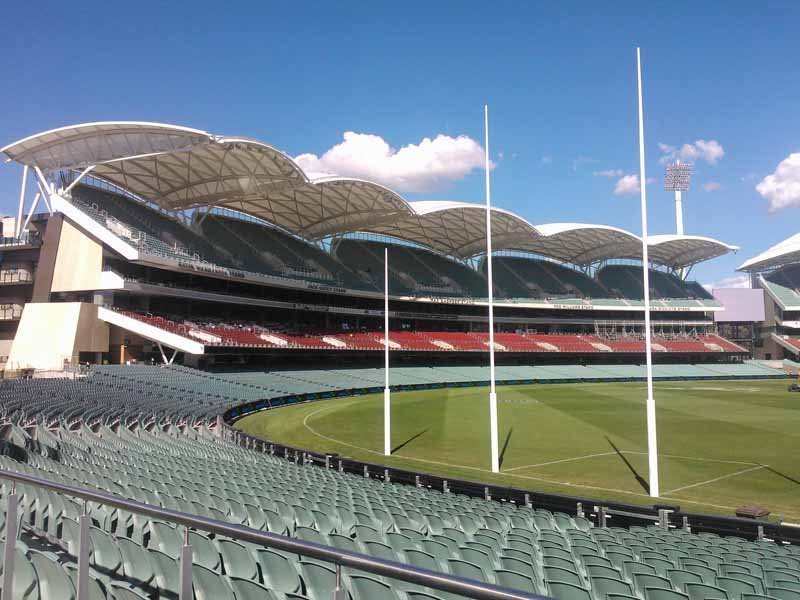 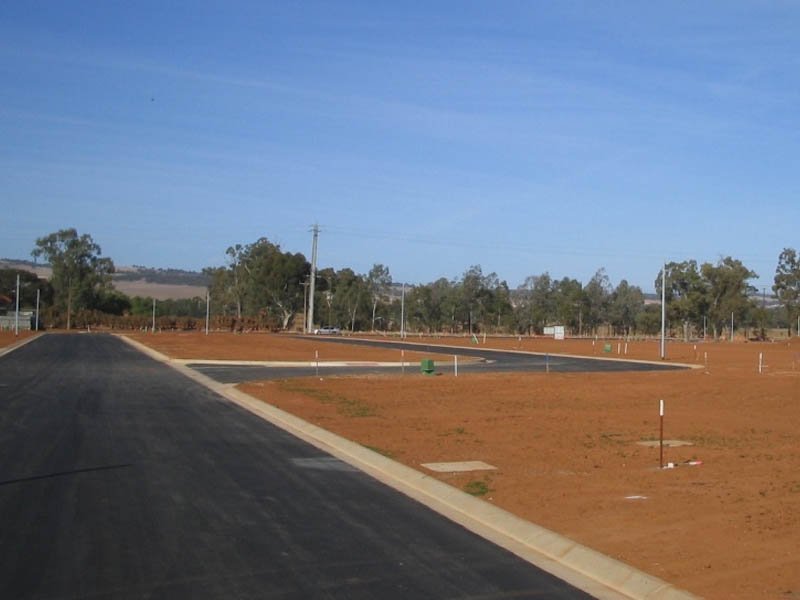