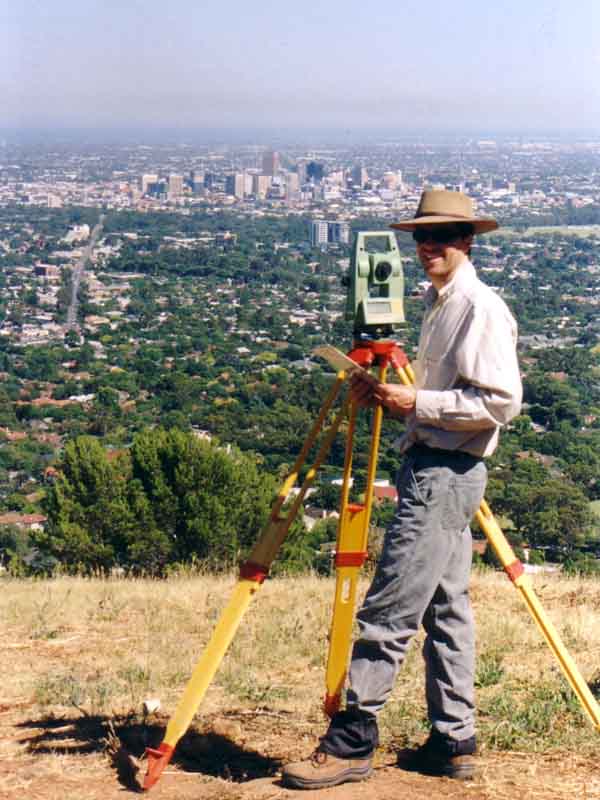 Simple contour surveys, or more complex detail surveys – our team is very experienced across the spectrum of site surveys. Architects, engineers and other professionals utilise our surveys for the design of houses, schools, aged care premises, roads, pipelines and many other types of infrastructure. The photos below show our team at work performing these surveys, as well as a sample of a detail survey plan.

What is a Contour Survey?

If you are considering property developing, contour surveys should become your new best friend. It is important to understand the following when it comes to contours of land.

In the property world, a contour surveys are used to outline the mass of land. A contour or detailed survey is done by a surveyor such as ourselves and is required before you can start on the design of your buildings. Contour lines will be marked on the survey.  Below are some tips* that can help explain the marking you’ll see:

Once the architect or draftsperson has a contour survey then they can begin work on the plans and the survey will indicate how much site works may be required.

For example, a sloping site will need to be levelled if you are using a slab construction and therefore the approximate height of retaining walls and volume of spoil to be removed need to be calculated.  These costs need to be allowed for by the builder and he depends on the measurements on the contour survey for this data.

Accuracy of a survey is extremely important.

On one site we found the surveyor had taken a measurement from one meter in from the rear boundary instead of right on the rear boundary. This was not picked up until after site preparations started and the site was cut.

As the site sloped from rear to front, the retaining required on this rear boundary was much more than the builder had allowed for based on the plans.

So be assured Sawley Lock O’Callaghan are experienced & have done thousands of Contour Surveys across Adelaide & Regional South Australia.

get a quote on your 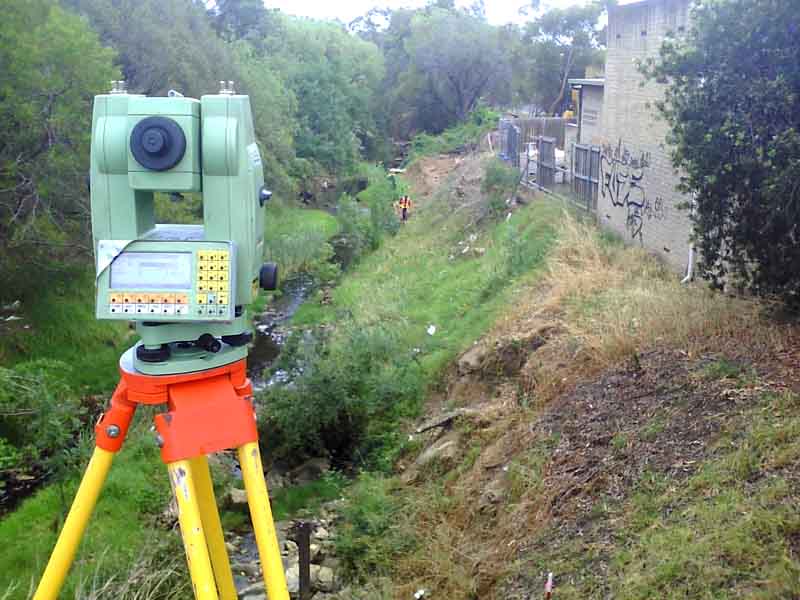 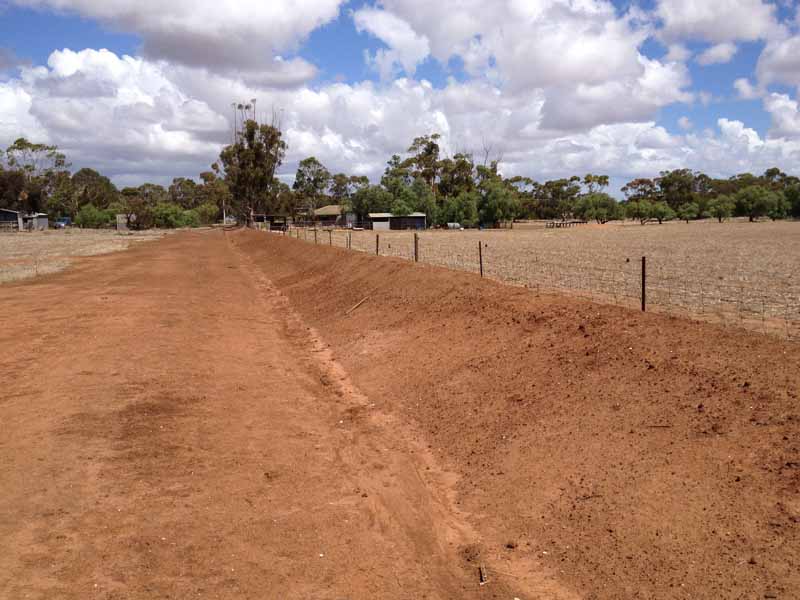 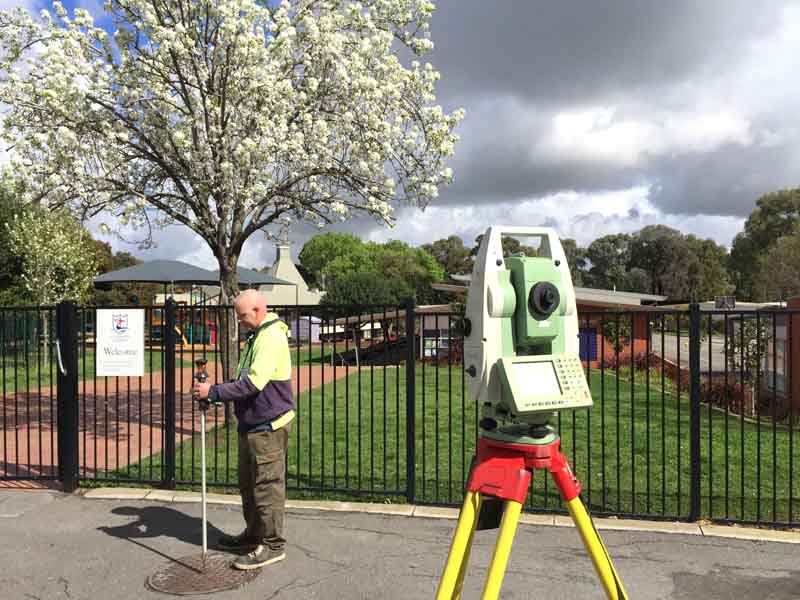 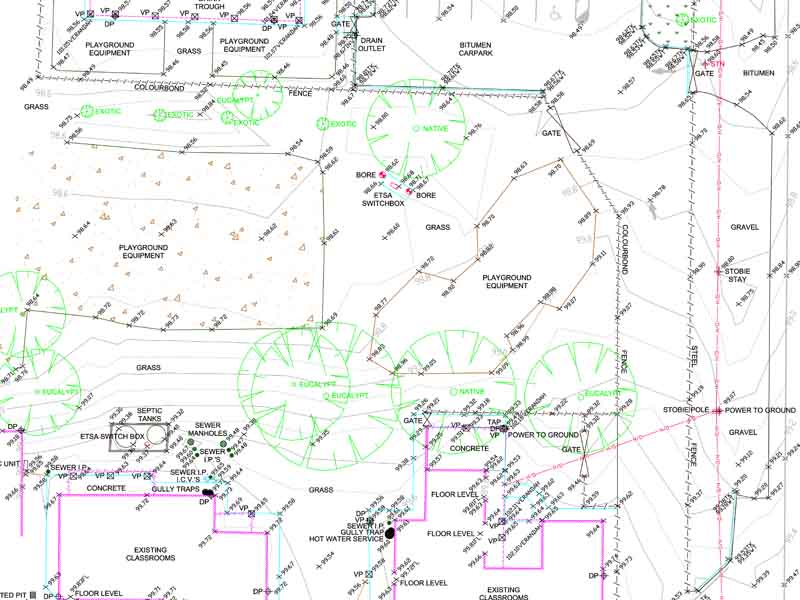 what our clients have to say

I recently completed my third subdivision with Sawley Lock O’Callaghan. I have returned each time because the service is exemplary. I encountered many problems during the developments, yet the team at Sawley Lock O’Callaghan were able to liaise with Councils and other professional bodies to provide a solution on each occasion.

It is such a change to deal with people who are professional, helpful and pleasant. Of the four times we have used Sawley Lock O’Callaghan, it has always been the same, and it happens all too rarely these days. It was very much appreciated

I engaged Sawley Lock O’Callaghan for my subdivision project in 2015. They were fantastic to work with – diligent, thorough, intelligent, insightful, and tireless. They were extremely professional. As the project manager for my project, Max was always willing to listen yet never shy to give honest feedback.